When Breelan told me that she and Rory wanted to travel down to Rosemary Beach on 30A for their engagement photos, I was SO excited. I grew up going to Rosemary and the surrounding beaches, and the area has such a special place in my heart. Turns out it was a spot Breelan had grown up going to as well, and she wanted to share it with Rory!

We met up on a Friday night in June in the charming European-style town square. For the first look, Breelan wore the most perfect dress from Anthropologie that I was immediately obsessed with. She really could not have chosen a more perfect outfit. It went with the stunning architecture and tropical foliage flawlessly. We spent time snapping photos in the stunning streets and pathways around the beach homes while they shared all their plans for their January wedding. The entire setting fit them so beautifully, I could have photographed them for hours!

After exploring the town for a while, we headed down to the beach for the last part of their engagement session. It was the perfect beach evening. There were little crowds and the light was dreamy and diffused, bringing out the most magical shade of blue in the water. After walking up and down the shore and taking some photos in the sand and at the edge of the water, I asked the two if there were any other shots they wanted to get. Breelan immediately said “can we jump in the ocean?!” Obviously her question received an enthusiastic yes from me. Right away they ran into together, laughing and kissing as the waves fully drenched them. By this point the sky had turned the most incredible shade of pink and the photos I was able to capture were like something out of a movie.

Breelan and Rory’s Rosemary Beach engagement photos were some of the dreamiest and happiest I’ve ever taken. They are both filled with so much joy and love for each other is contagious. I’m so thankful to be a part of their story, and I can’t wait for January! 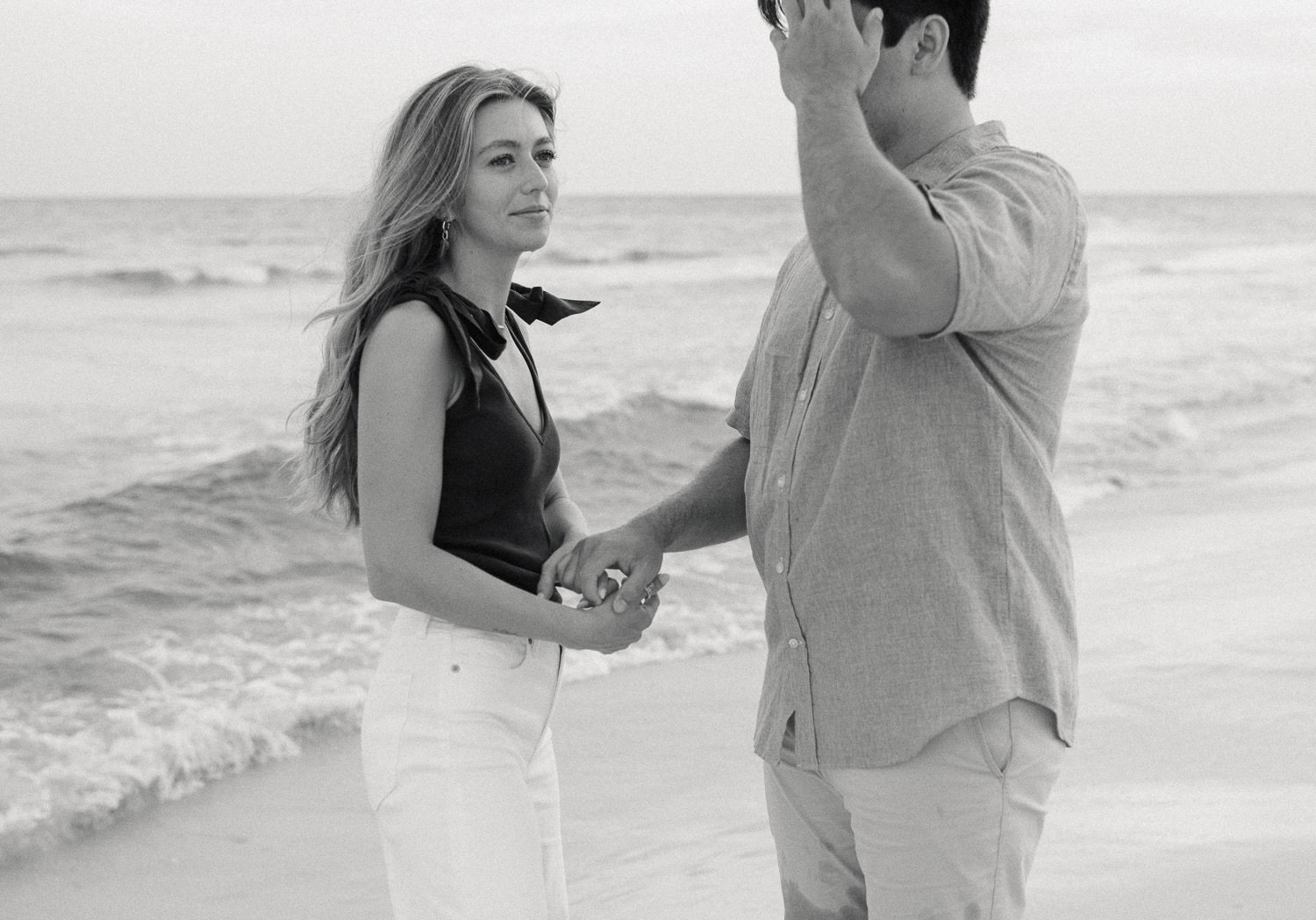 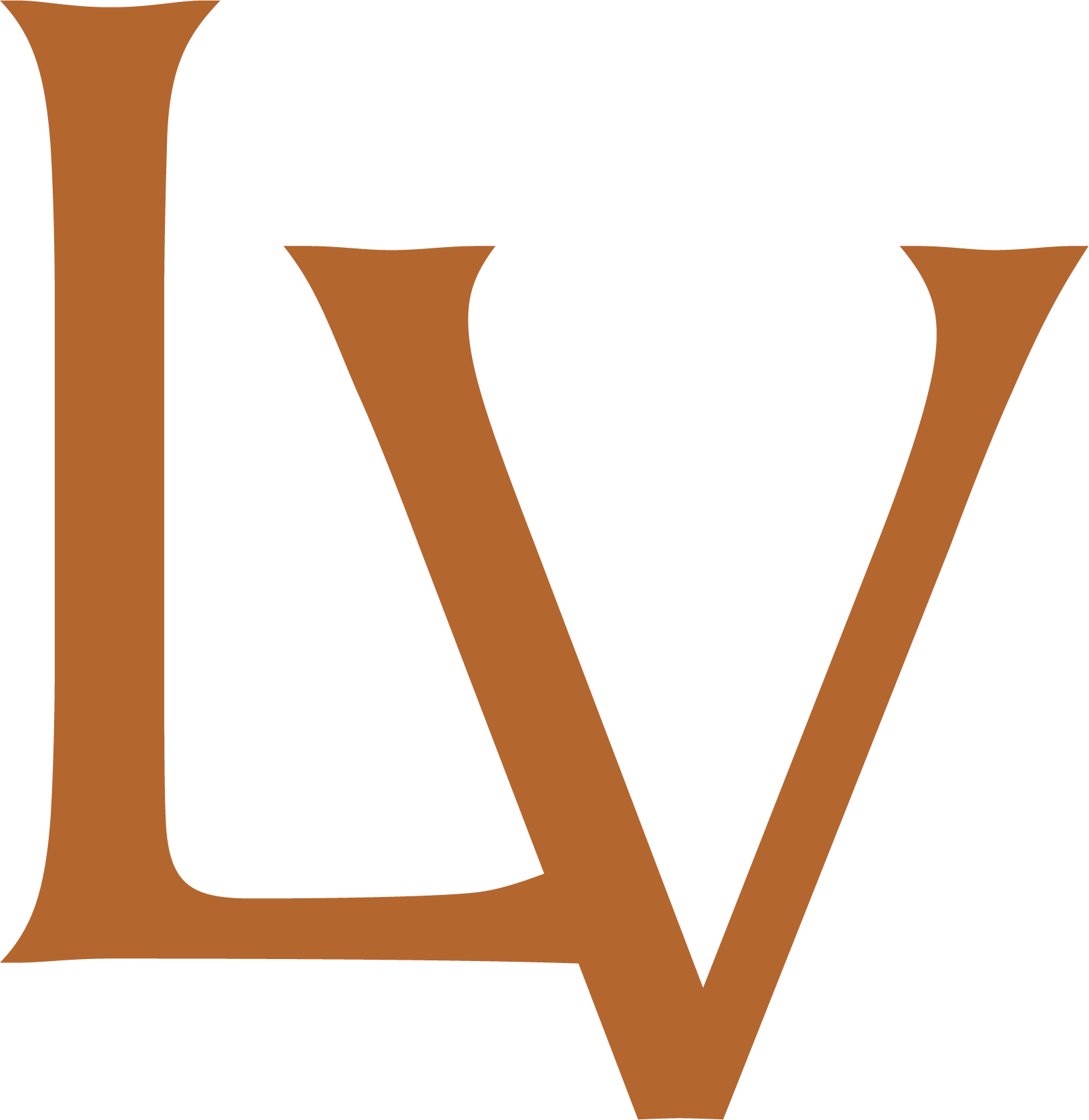